The amazing adventures of Jean-Luc Picard 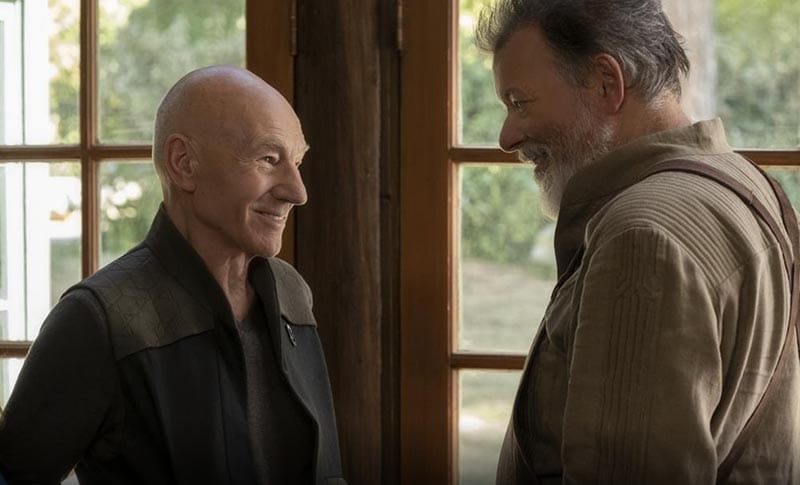 I was excited to learn that Jean-Luc Picard is returning in a new Star Trek series — with appearances by Data, Seven of Nine, Riker and Troi, no less.

But the icing on the cake has to be Michael Chabon as showrunner. His novel, the Amazing Adventures of Kavalier and Clay, which won the Pulitzer Prize for literature in 2001, raises hopes that the Picard series could itself be amazing.

One of the main characters in the novel, Joe Kavalier, is a Jewish comic book illustrator who escaped Nazi-run Czechoslovakia in the 1930s. He had to leave his family behind, and makes it a mission in his life to help his younger brother join him in the United States.

He works out his frustrations, with the help of cousin Sam Clay, by producing story after story where a superhero called the Escapist pounds on Nazis. His great pride is a cover illustration of Hitler getting slugged in the jaw.

This is pure speculation, but I wonder if Chabon will take on the role of Kavalier with Picard becoming his Escapist. It would be entirely believable for a much-loved hero such as Picard to go up against personifications of the evils of our time. Racism, nationalism, immigrant-scapegoating — we’ve got many demons to contend with here in 2019.

If Picard does indeed take them on for us, don’t expect that there will necessarily be a happy ending. The Escapist was killed off by comic-book industry court battles. And for Kavalier and Clay, life turned out bittersweet at best.

I have a feeling we will learn new things about Picard’s humanity. The man will remain legendary but not quite as heroic. And we might also learn some uncomfortable things about ourselves, because the villains we fight are, to some extent, in all of us.